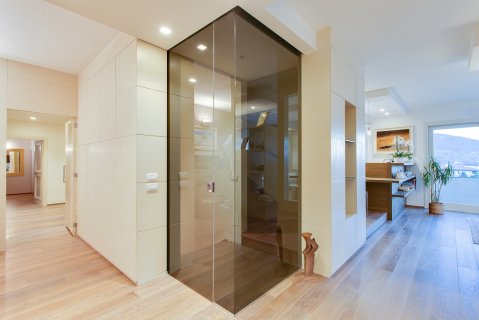 Just today I came across a great article that one of the readers of my LinkedIn Group Photography Business posted.

This is a must read for many reasons. For example, the big stuff in a company should be done by the big guy, not the ‘others’. There are quite a number of well formulated ideas, but the biggest one that made me think was this:

2. Customers cannot tell you what they need
“Apple market research” is an oxymoron. The Apple focus group was the right hemisphere of Steve’s brain talking to the left one. If you ask customers what they want, they will tell you, “Better, faster, and cheaper”—that is, better sameness, not revolutionary change. They can describe their desires only in terms of what they are already using—around the time of the introduction of Macintosh, all that people said they wanted was a better, faster, and cheaper MS-DOS machine. The richest vein for tech startups is creating the product that you want to use—that’s what Steve and Woz did.

Wait a minute. I am the biggest proponent of listening to what your customers are telling you. I had to think about this one for a while.

I believe that there are two different considerations here. One is that we have to listen to our customers and their needs. That way we understand how we can serve them better. But that doesn’t mean that this is ALL we should do an rely on. Kawasaki has a point when he mentions that customers if asked will say, better-faster-cheaper.

The second consideration is about innovation. Which has in the photography industry come from outside the photography industry during the last couple of years. It came from people who felt that we weren’t offering what consumers really want. And as painful as that is to admit, they were right. That means as it comes to innovation you need to be able to read between the lines.

Let’s take that thought to the often asked question: “What’s an image really worth?” You can ask your clients. They will say better-faster-cheaper. You know that there isn’t much you can do with that because you are already maxed out.