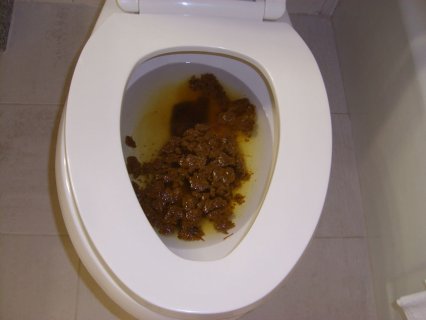 House and senate bills that would help preserve safe and affordable credit options for Missouri borrowers were welcomed today by Stand Up Missouri, a group representing traditional installment lenders, their customers and supporters.

House Bill 1681 and Senate Bill 866 were both the subjects of hearings this week. They define a ‘traditional installment loan’ in a way that makes clear that such loans are radically different to other forms of small-dollar credit. It is these differences – which include full amortization, an assessment of the borrower’s ability to repay, repayment in regularly scheduled equal payments of principal and interest, and reporting to credit bureaus – which have led many observers to view traditional installment loans as a safer form of small-dollar credit than the alternatives.

The bills also seek to protect traditional installment loans from being caught up in local efforts to crack down on certain loan products in Missouri, ensuring that state law has primacy when it comes to the regulation of installment lenders.

“We applaud Senator Wasson and Representative Dugger for their work on these bills, and we hope to see them become law in our state.” said Tom Hudgins, Chief Executive at Stand Up Missouri. “By distinguishing between different small-dollar loan products, we hope that these bills will allow the development of policy which preserves safe, affordable installment loans options for Missouri borrowers.” ENDS

Jefferson City, Mo. (August 26, 2012) Stand Up Missouri today asserted its support for a ruling by Missouri election officials that the “Payday Ballot Initiative” cannot appear on the state ballot in November.

Jefferson City, Mo. (August 1, 2012) Stand Up Missouri remains committed to educating the public about the dangers of the so-called “Payday Loan Initiative” after the Missouri Supreme Court helped clear the way for the initiative to appear on the November ballot.

Jefferson City, Mo. (July 23, 2012) Consumers are expressing their support for traditional installment lenders and for Stand Up Missouri’s efforts to educate the public about a misnamed Missouri ballot initiative. The measure, misleadingly titled the “Payday Loan Initiative, ” is purportedly aimed at restricting payday loans.”