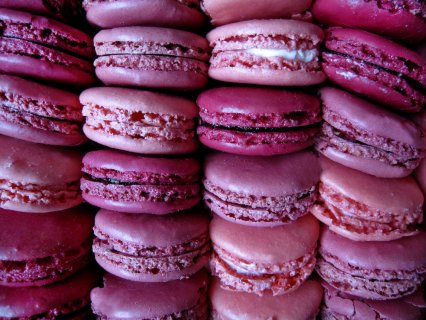 August 9, 2009 – 10:20 am
Hi Eurica,
Thank you for your comments and bringing this matter to our attention. We would like the opportunity to reach out with you and discuss this matter. Someone will be reaching out to you shortly.

I was contacted by a Representative by the name of Jeremy. 2015 was a very difficult year financially as I was finishing up my last year of graduate school and was unable to work for a few months. As a result, payments fell behind. Since December 2015, things have completely turned around. I acquired a very lucrative job and my income tripled. I resumed payments to Springleaf in December and doubled up on payments to bring the account current. Jeremy contacted me regarding a "cure" option.

It is possible that I could have been interested but because of Jeremy's rude behavior it was a complete turn off. I had questions, but he behaved as if he was in a hurry and did not have time to answer my questions. He did not allow me to finish sentences and repeatedly cut me off. Finally, I said to him I was not interested as I refused to allow him to continue to speak to me in that manner. It is very disheartening and frustrating when someone treats you as if you are ignorant and stupid, fail to take the time to slow down and listen, but want you to do business with them. I will finalize the account with Springleaf and will NEVER do business with them again. Nor will I EVER refer anyone.

@BrockOgami not I think certain loan companies expect too much. Like asking someone to pay 3k a month with no payment plan
Tue, 16 February 2016 08:26 PM